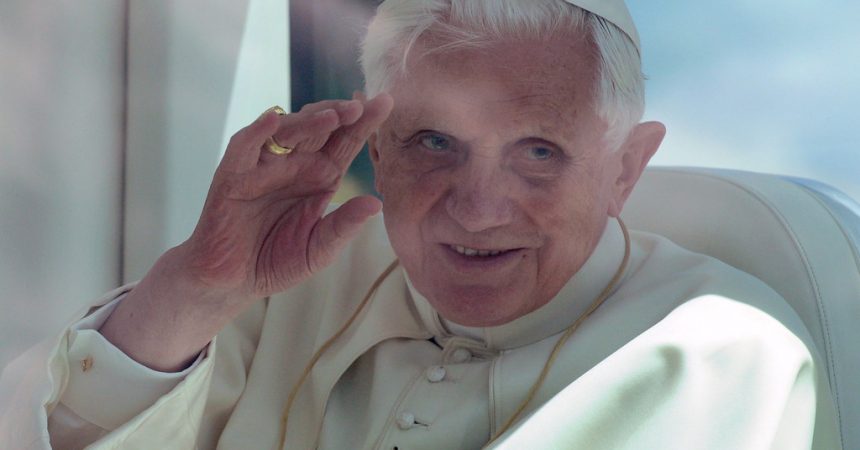 Suspension of the Defection Process

(Update: On the 20/07/2011 count me out released an additional statement which can be read here).

In April of this year, the Catholic Church modified the Code of Canon Law to remove all references to the act of formal defection, the process used by those who wish to formally renounce their membership of the Church.

Since then, the Catholic Church in Ireland has been reflecting on the implications of this change for those who wish to leave the Catholic Church. Despite our requests for clarification, the Church have yet to reach a firm position on how or whether they will continue to accept requests for the annotation of the baptismal register.

In recent weeks we have been contacted by an increasing number of people whose defections have not been processed, due to the limbo created by this canon law amendment.

Because of this uncertainty, we have taken the decision to suspend the creation of declarations of defection via CountMeOut.ie from today (12th October 2010).

In response to this, the Church in Ireland released the following statement to RTE News:

The Holy See confirmed at the end of August that it was introducing changes to Canon Law and as a result it will no longer be possible to formally defect from the Catholic Church. This will not alter the fact that many people can defect from the Church, and continue to do so, albeit not through a formal process. This is a change that will affect the Church throughout the world. The Archdiocese of Dublin plans to maintain a register to note the expressed desire of those who wish to defect. Details will be communicated to those involved in the process when they are finalised. Last year 229 people formally defected from the Church through the Archdiocese of Dublin. 312 have done so, so far this year.

Why has the Church made this change?

The first reference to the act of formal defection was introduced in the 1983 revision of the Code of Canon Law and was intended to create a special dispensation that absolved those who had defected from canon law pertaining to marriage. The Church considers canon law to hold for everyone who has been baptised; this change introduced a special case such that the marriages of estranged former-Catholics were now considered to be valid.

In practice, the Church found this difficult to interpret, as it was unclear what the process of formal defection actually entailed. So in 1997, a process of consultation began with the intention of removing these dispensations.

In parallel to this discussion, an issue arose in countries such as Germany, where citizens are required to pay a Church Tax unless they make a statement to the tax authorities. An annotated baptismal cert was sometimes requested for this purpose, resulting in a 2006 papal note that finally explained the process of defection in more detail. These are the steps we describe on CountMeOut.ie.

This position remained unchanged until November 2009, when the Vatican approved the document “Omnium in Mentem”, removing the dispensations introduced in 1983 and with them all references to formal defection. This came into effect on April 9th 2010.

You can read a full English-language translation of “Omnium in Mentem” at this link [PDF].

What is the result of this change?

Its impact is not yet clear.

In August of this year, we contacted the assistant chancellor of the Dublin Archdiocese. We put to him a number of questions, that included the following:

The assistant chancellor was not in a position to answer these questions, pending further discussion with Archbishop Martin, but informed us that defections would, for the moment, be processed as before.

Assuming that “Omnium in Mentem” invalidates the concept of formal defection, the Church no longer deems that an act of defection changes a person’s relationship with the Catholic Church; instead the annotation of the baptismal register becomes merely an administrative task.

Many who defect via CountMeOut.ie do so as a means of protest and will be less concerned with its canonical significance. Aside from such people, at least three groups are potentially affected by the change.

Why are we only hearing about this now?

The potential impact of the change was only brought to our attention a few months after it had been implemented; previously, we had believed that its scope was restricted to marriage in certain rare cases.

We put these concerns to the Church, who responded that they needed time to consider the amended canon laws but that, for the moment, defections would be processed as before. This has changed in recent weeks, during which we’ve been contacted by a number of people whose defections have not been fully processed. We feel that, in the light of the changes and the uncertainty it has provoked, it would be wrong to continue offering the defection documentation until the situation has been clarified.

If I can’t defect for the moment, what can I do in the meantime?

We suggest that anybody wishing to defect from the Catholic Church should await further updates as to the changes to the defection process. We will provide updates at countmeout.ie and also at twitter.com/countmeoutie.

For those who have applied to defect but have not yet received confirmation: the only course of action is to wait and see what changes are to be implemented. A representative from the Catholic Church may contact you to explain the delay in processing. We cannot tell as yet if these changes will mean you can no longer defect or if the process of defection will instead be altered.

If you have received confirmation of your defection: we hope that these defections are valid but there is some doubt about this. This is totally beyond our control and is something only the Catholic Church can clarify.

“POPE BENEDICT XVI in Portugal” by Catholic Church (England and Wales) is licensed with CC BY-NC-SA 2.0. To view a copy of this license, visit https://creativecommons.org/licenses/by-nc-sa/2.0/