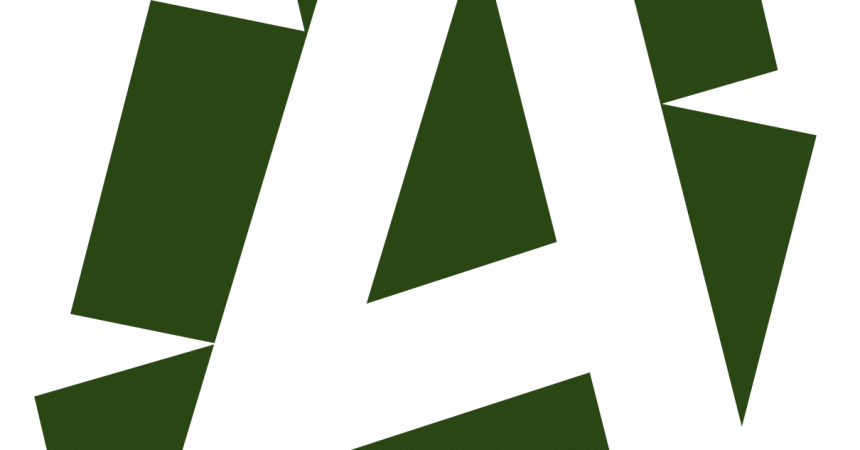 This website was set up to fill a void that the now defunct countmeout.ie site fulfilled. Count me out was set up by Cormac Flynn, Paul Dunbar and Grainne O’Sullivan to allow Irish adults,  who were baptised as children but no longer identified themselves as Catholic to formally defect from the church.

This involved filling in a defection form and sending it to the parish priest from the area where the baptism occurred. The priest would then make a note on the baptism register formally recognizing that the individual named was no longer a member of the catholic church. This process was set up to facilitate tax systems in Germany and Count Me Out adapted the process for an Irish diaspora. The link below is to this formal declaration of defection.

When Count Me Out was operational over 12, 000 people downloaded the declaration of defection. Many posted their defection letters. However in April 2011 Church law was changed and the option to formally defect removed.

However Atheist Ireland does not recognize church law or state submission to church law and feels that the decision to disband Count Me Out was premature. This website offers a way of informally and symbolically  leave the Catholic Church. It has no impact on the Catholic Church’s view of your religious standing but is a way to identify as not catholic. This is a symbolic gesture for supporting the separation of church and state. It does not signify atheism as many religious people also support church and state separation.

This website is produced and maintained by Atheist Ireland an Irish advocacy group. We promote atheism and reason over superstition and supernaturalism, and we promote an ethical, secular society where the State does not support or finance or give special treatment to any religion.

Atheist Ireland is a member of Atheist Alliance International, an umbrella organisation of groups and individuals in the United States and around the world committed to promoting and defending reason and the atheist worldview.